Moving in Glasgow – A School Guide

Our branch in Glasgow moves families throughout Central Glasgow as well as the surrounding areas and right up the West Coast of Scotland. We find one of the most common reasons for a family to move location is for a better school catchment area and Glasgow has a wide selection of excellent quality state and independent secondary schools.

The Sunday Times School Guide provides a breakdown of all the schools in Scotland and the top 10 are dominated by Glasgow based institutions.

Jordanhill School is consistently at the top of the Scottish state school rankings, taking the number 1 spot for 2022.  The school is a non-denominational co-ed school for students from 4-19yrs and is unique among Scottish schools as it is funded directly by the Scottish Government.

The school is set in an affluent area in the West End of Glasgow, a firm favourite for families. It has great transport links into the city, with a direct train only taking 10 minutes. On the south edge of Jordanhill is Victoria Park, a huge 20 hectare expanse which offers bowls, tennis and basketball.

Number 2 on the list for 2022 is St.Ninians High School in Giffnock. This co-ed, Roman Catholic state secondary school is situated in Giffnock, East Renfrewshire on the South-Side of Glasgow. Giffnock has been frequently named the most affluent area in Scotland and it has a real village feel with tree lined streets and a bustling high street.

Mearns Castle High School is another excellent school in East Renfrewshire and is placed in the number 4 spot in the Sunday Times School Guide. This state secondary is about 7 miles to the South West of Glasgow and is situated in the prosperous suburb of Newton Mearns. The town boasts two train stations with excellent access to Central Glasgow and the surrounding areas. It has a number of green spaces including the Rouken Glen Park with 58 Hectares of wooded walks, playparks, a duck pond and even a waterfall!

Other notable mentions within the top 10 in the Glasgow area are; Bearsden Academy and Douglas Academy in the smart northern suburbs of Bearsden and Milngavie. Williamwood High School, another top 10 spot for East Renfrewshire and Bishopbriggs Academy which won Scottish State School of the Decade!

If you are looking at independent schools then the West of Scotland will not disappoint you here either. Hutchesons’ Grammar School in the South-Side comes in second on the list of the best Scottish independent schools with the High School of Glasgow and Glasgow Academy in the 3rd and 4th spots respectively.

Whether you are moving within Glasgow Centre or are moving to the city from further afield get in touch with our team today for a free removals survey. 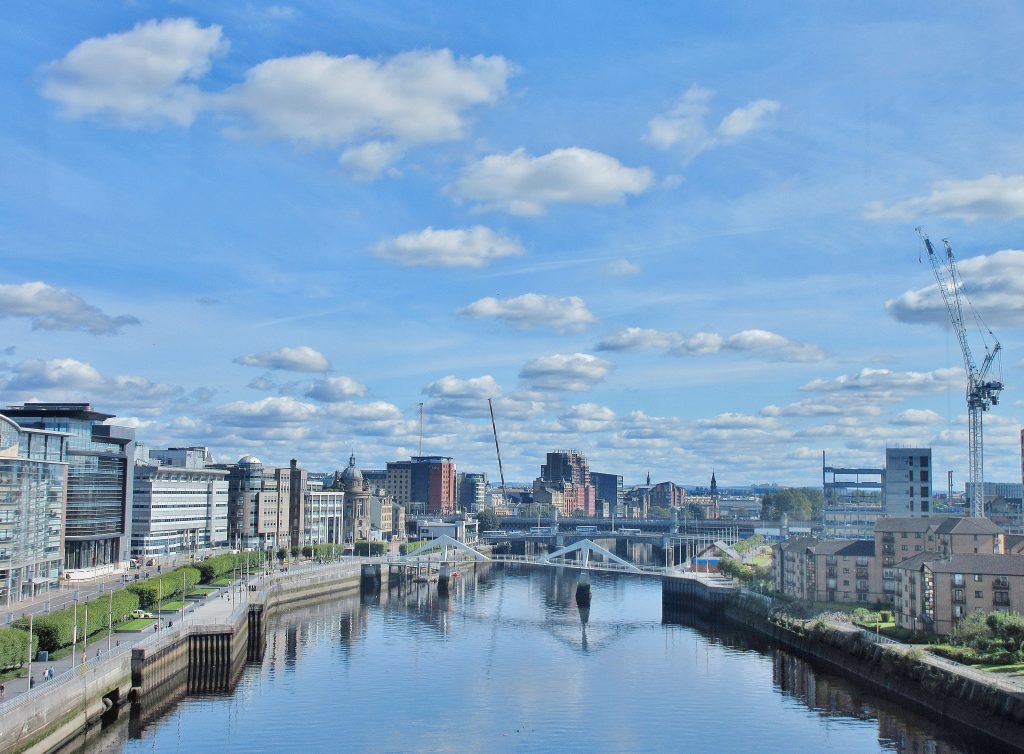