Beds for the Ukraine Appeal 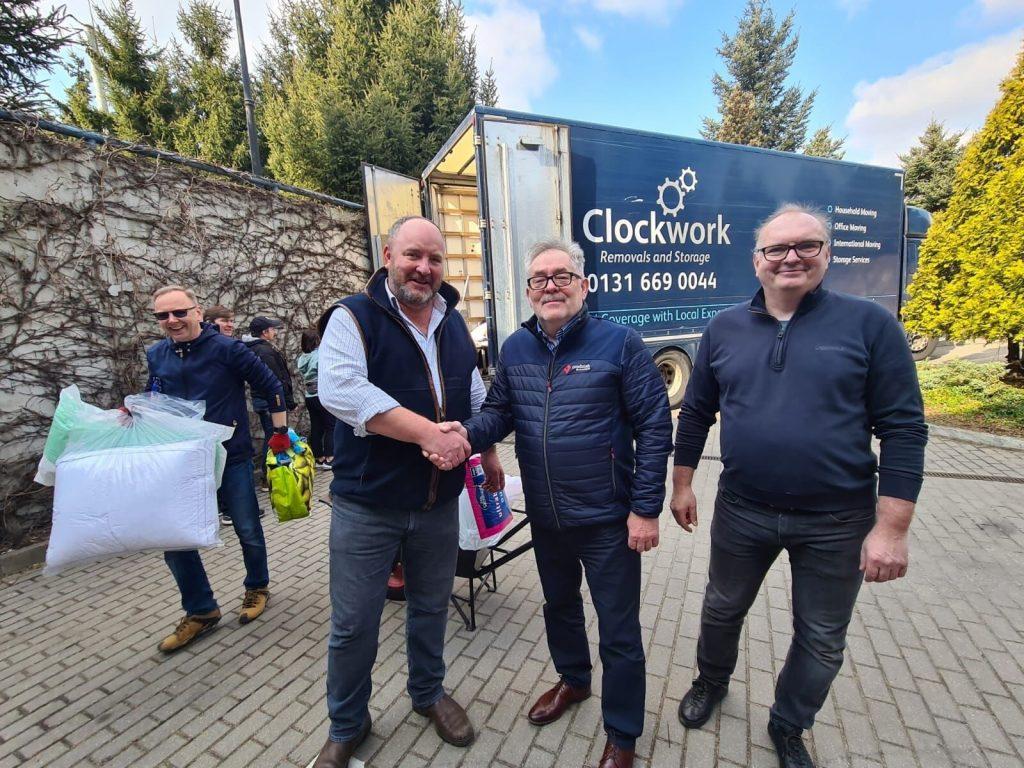 On the 14th March an 18.5-ton lorry set off from Clockwork Removals and Storage Perth branch laden with medical aid, bunk beds, mattresses and bedding to travel the 1,452 miles to Grodzisk Mazowiecki in Poland.  Only 1 week before Clockwork had been contacted by EastHORN Clinical Services to help fulfil a request by their Ukrainian colleagues to deliver 100 bunkbeds, mattresses and bedding to a repurposed warehouse in Poland to help house fleeing refugees from Ukraine.   The great thing about this appeal was that it was in direct response to a very particular shopping list of aid which both EastHORN Clinical Services and Clockwork knew they were in the privileged position to make happen and ensure it got to the people who need it most through EastHORN’s staff and networks in Poland.  It was for this reason that Clockwork was only too delighted to be able lend a lorry, driver and logistical expertise to get this much needed aid to its final destination.

Working with local schools in the Perthshire area and the community of Dunkeld and Birnam, drop off centers were designated and in no time at all the incredibly generous donations were coming in thick and fast and the lorry ready to be loaded.  With the help of the Strathallan School Community, the lorry was loaded and given a very Scottish send-off by two pupils who piped the vehicle down the school drive at the start of its long journey to Grodzisk Mazowiecki.

Just 4 days later the lorry arrived at its destination, where both Courtenay Morison, Chairman of Clockwork Removals and Storage and Iain Gordon, Executive Chairman of EastHORN Clinical Services were on hand with 15 other volunteers and the Town Mayor to unload.  The mayor passed on his sincere thanks to all who supported and donated to the appeal.  He explained how timely it was as they now have nearly two thousand refugees in their town with more arriving on a daily basis.  Iain Gordon also thanked all involved and updated that his “Ukrainian colleagues remain, if not safe, at least well.  Some have had to move with their families to Poland but others remain and are using their medical skills to help as many of their compatriots as they can.”

Courtenay Morison said “We were delighted to be able to help the Beds for Ukraine Appeal and help to make a difference to those displaced from their homes during this devastating invasion of Ukraine.  I am so proud of our Perth branch, our driver Craig Richardson and thankful to everyone who donated beds and bedding, the hard work, support and generosity of everyone involved meant that we were able to deliver aid to those who needed it most.” 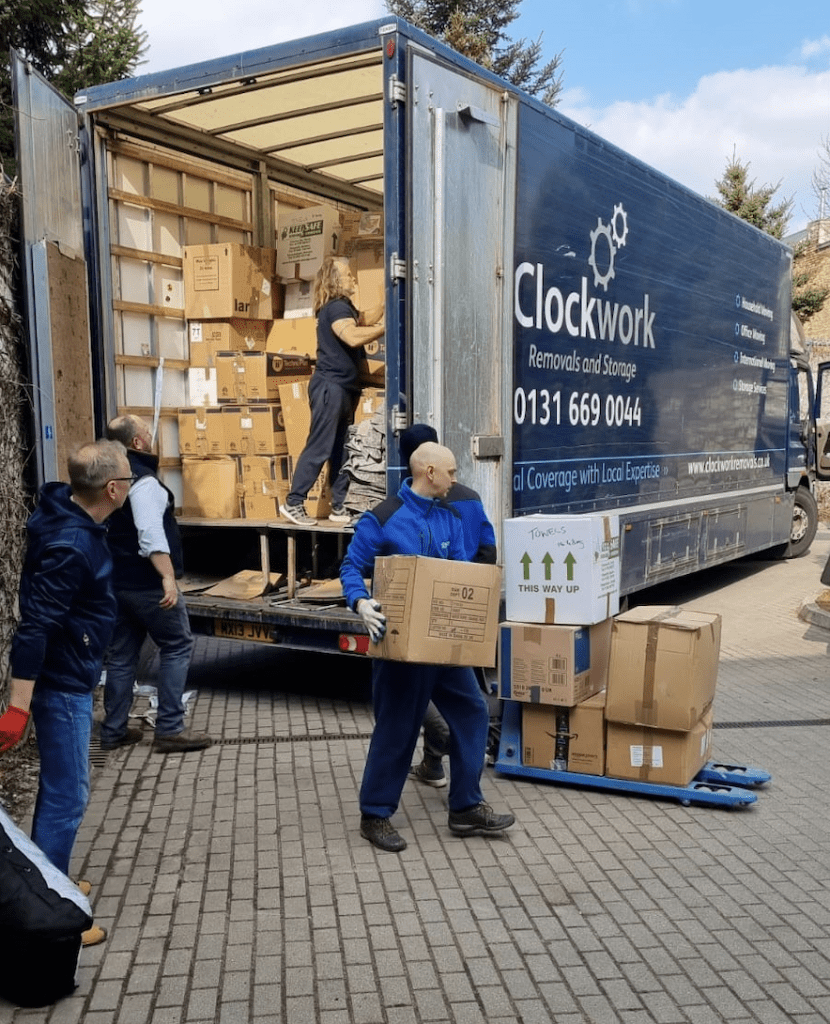